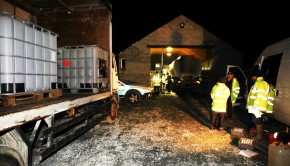 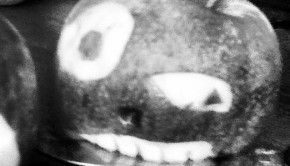 Honey laundering and the illicit trade in fake food scams

When sniggering at fake Viagra gets kind of serious

It’s always worth a snide chuckle when you hear about fake Viagra being intercepted by Customs. Counterfeit medicines however are 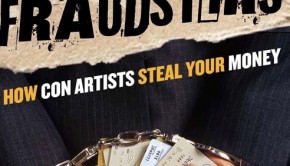