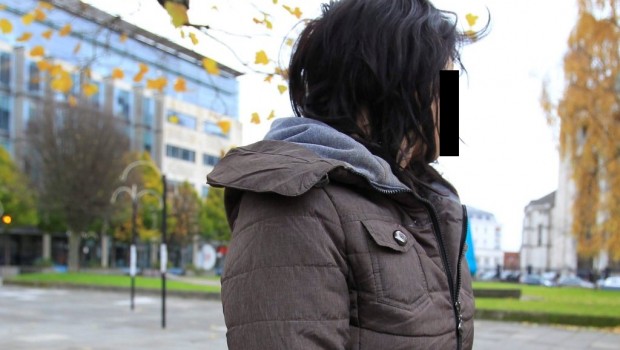 A young Romanian woman recounted in this week’s Sunday World how she made a desperate deal with a Belfast drugs gang to escape a gang of pimps who had brutalised her for nine months. Anna’s horrible story of rape, violence and the seedy nature of the sex trade explodes the ‘happy hooker’ myth. She is not the first person to have been trafficked to Ireland to make profits in the sex-for-sale business. The idea that a large numbers of women are trafficked into the sex trade has been resisted by those with an interest in the vice trade. A website that carries the adverts for prostitution, including those of trafficked women, have been connected with attempts to influence the debate on reforming prostitution laws.

Anna was eloquent and animated as she spoke about how she was abducted and then brutalised by the gang members. At times during the interview she went silent and her head dipped towards the table, but she would quickly recover and continue her story. Her plans for the future include become a human rights advocate.

Read Anna’s story here and click below to hear an audio snippet of her story.

Her story was investigated by the Serious Organised Crime Agency and the UK Human Trafficking Centre, who issued this letter to her:

Is there any good reason why someone would buy DVDs of naked children? →

After a booming decade in the sex-trade, one of Ireland’s most successful pimps has been jailed →